Employees Want More – Can You Offer It?

Employees Want More
Can You Offer It?

It’s still too early to tell how great the “Great Resignation” will be—or if it even lives up to that description. True, lots of employees are considering changing jobs, but there’s a world of difference between thinking about quitting and actively hunting for a new opportunity. There’s no doubt, though, that employees want more out of their work life, and they’re willing to fight for it or leave if they don’t get it.

What more do these unsatisfied employees want? That depends. The best way to learn what your employees want is to ask them. We can’t stress this enough. Check-ins with managers are an ideal time if both managers and their direct reports are comfortable having such conversations. Anonymous surveys are another option. If nothing else, conduct exit interviews.

But while individual desires vary, they tend to fall into a few general themes: greater freedom and flexibility, a bigger say in the workplace, increased safety and security, and better compensation. Employers that can satisfy these desires have an advantage in today’s job market. Let’s look at each in turn. 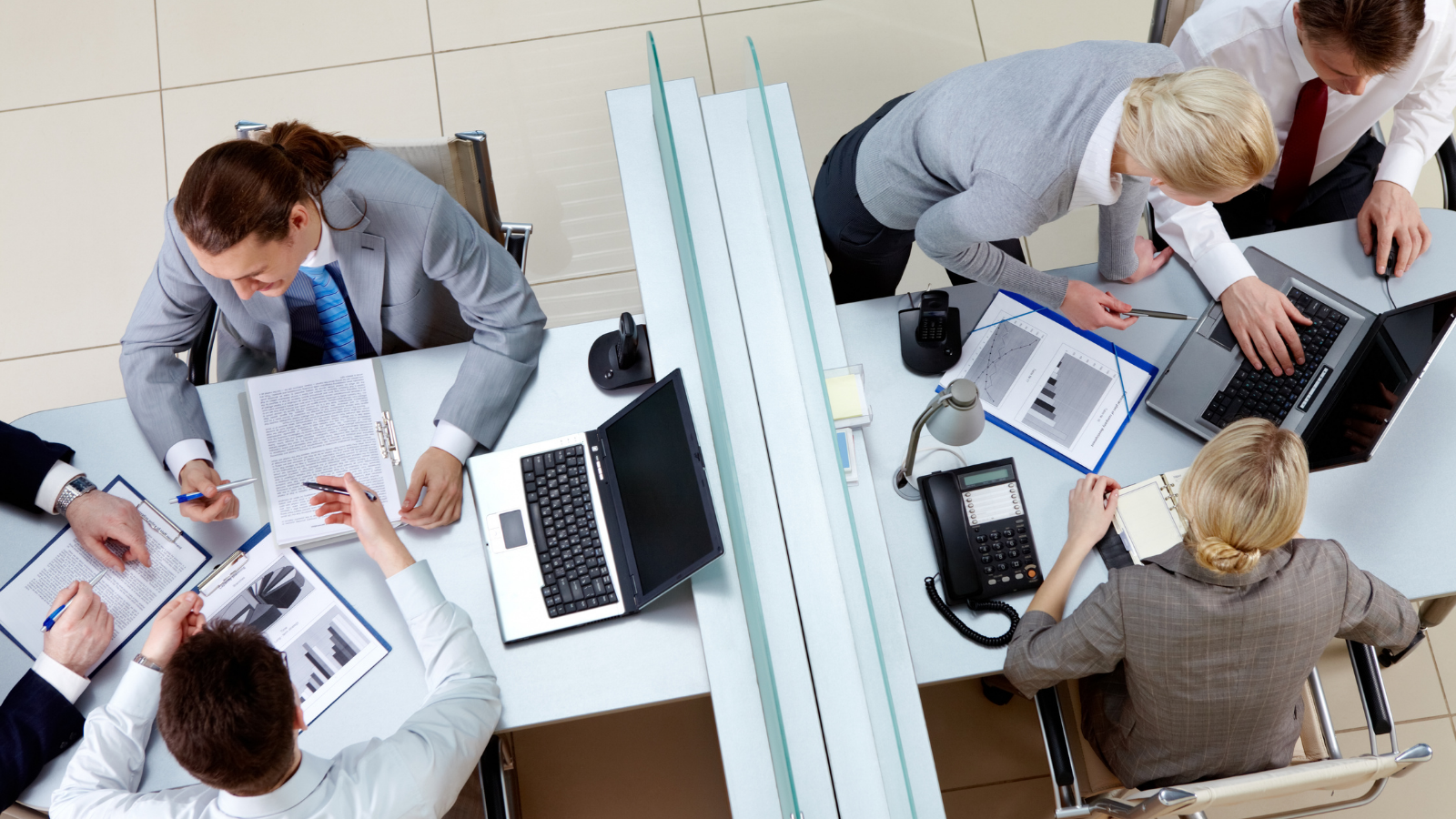 Most employees who have experienced the benefits of working from home want remote work to remain an option, at least part of the time. Some appreciate being able to pick up kids from school, take a midday exercise break, or use the bathroom without anyone tracking how much time they’re spending away from their workstation. Others feel relieved to have escaped a workplace marked by harassment or microaggressions. Still others enjoy using their commute time for something personally rewarding or for getting work done.

But remote work isn’t the only way that employees desire greater freedom and flexibility. They also want the liberty to decide their own work schedule or at least receive their schedule in advance, the option to take time off when they need it and without worrying about a smaller paycheck, and ample opportunities to advance their career.

Workers who feel constrained or stalled at work are less likely to stick around. And if they do stay, they’re likely to feel frustrated, perhaps even resentful. Neither attitude inclines one to do their best work.

Tip: Talk with your employees to determine what decisions about their work and their development they can make for themselves. 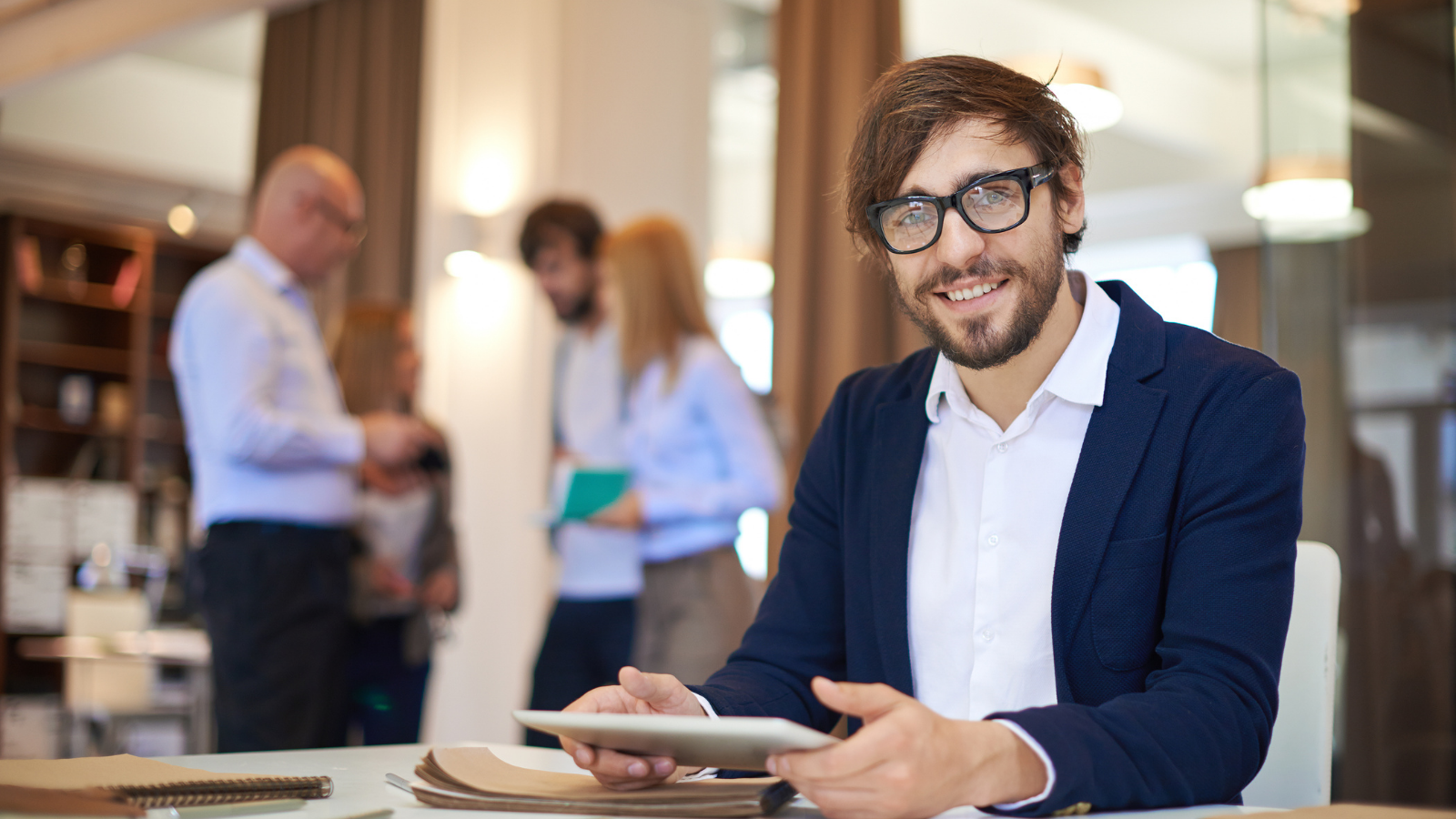 A Bigger Say in the Workplace

When employees at Google announced the creation of a minority union early this year, a lot of people were taken by surprise. After all, tech employees aren’t exactly known for unionizing, and Google is known for being a great place to work. Some of the union’s goals are what you'd expect—fairer wages and more protection from harassment and retaliation. But the union also seeks to influence how the company conducts business—and with whom. Its members want a say in how their labor is used. "As a tech employee, it's a reasonable ask to ensure that this labor is being used for something positive that makes the world a better place,” one employee told NPR.

Employees at other tech companies feel similar. Two employees at Amazon resigned in protest recently after hundreds of employees unsuccessfully petitioned the company to stop selling a book that they said framed transgender identity as a mental illness.

What these employees want is cultural fit. They want their work and their workplace to align with their beliefs and values. They’re willing to leave if the culture doesn’t suit them, but they also believe the culture isn’t only the employer’s to define. As they see it, the culture belongs to them, too. And some of them will organize protests, perform walkouts, and engage in other forms of concerted activity in an effort to influence the culture.

Tip: Consider whose values take priority in your workplace. Does culture come from the top down or is it a collaborative effort? If employees don’t feel comfortable expressing their opinions about what the culture is and what it should be, what could you do to reassure them and encourage fruitful discussions? 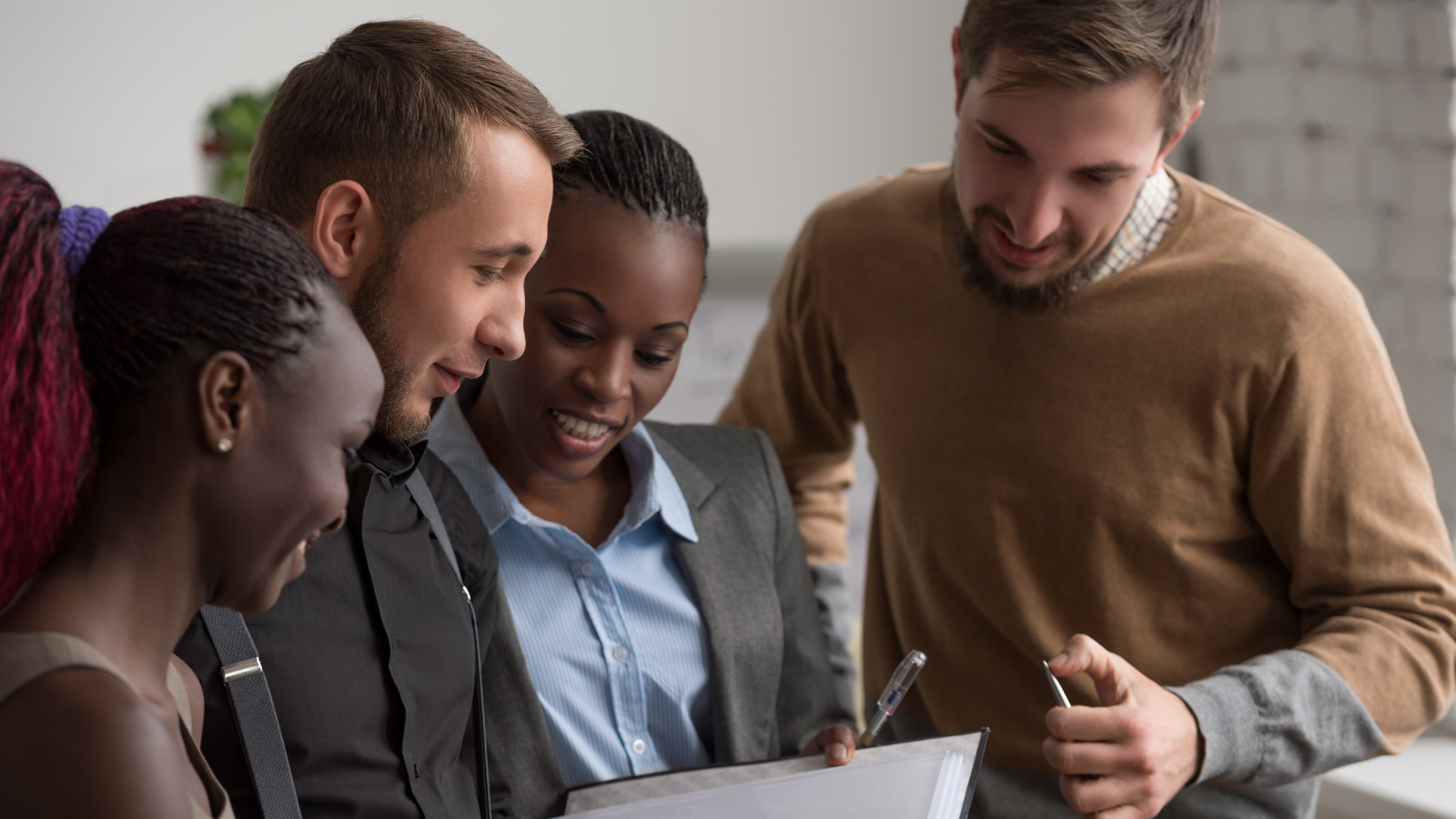 The COVID pandemic has shined a painfully bright light on workplace health and safety practices—or lack thereof. COVID-related risks and violations abound.  According to a study from the University of California, San Francisco, five professions saw an increase in mortality rate higher than 50 percent: agricultural workers, bakers, construction laborers, line cooks, and line workers in warehouses were most at risk.

With health and safety on most people’s minds, there’s a big demand for work that’s physically and mentally healthy. Most employees don’t want a job that puts them in danger of getting a serious illness or causes them psychological harm. Workers want to feel safe, and they’re leaving jobs where they don't.

Tip: Following all recommended safety precautions is a lot to keep track of, but it’s also just the bare minimum. Make sure your employees also feel safe—physically and psychologically. Listen to any concerns they have and do what you can to address them. 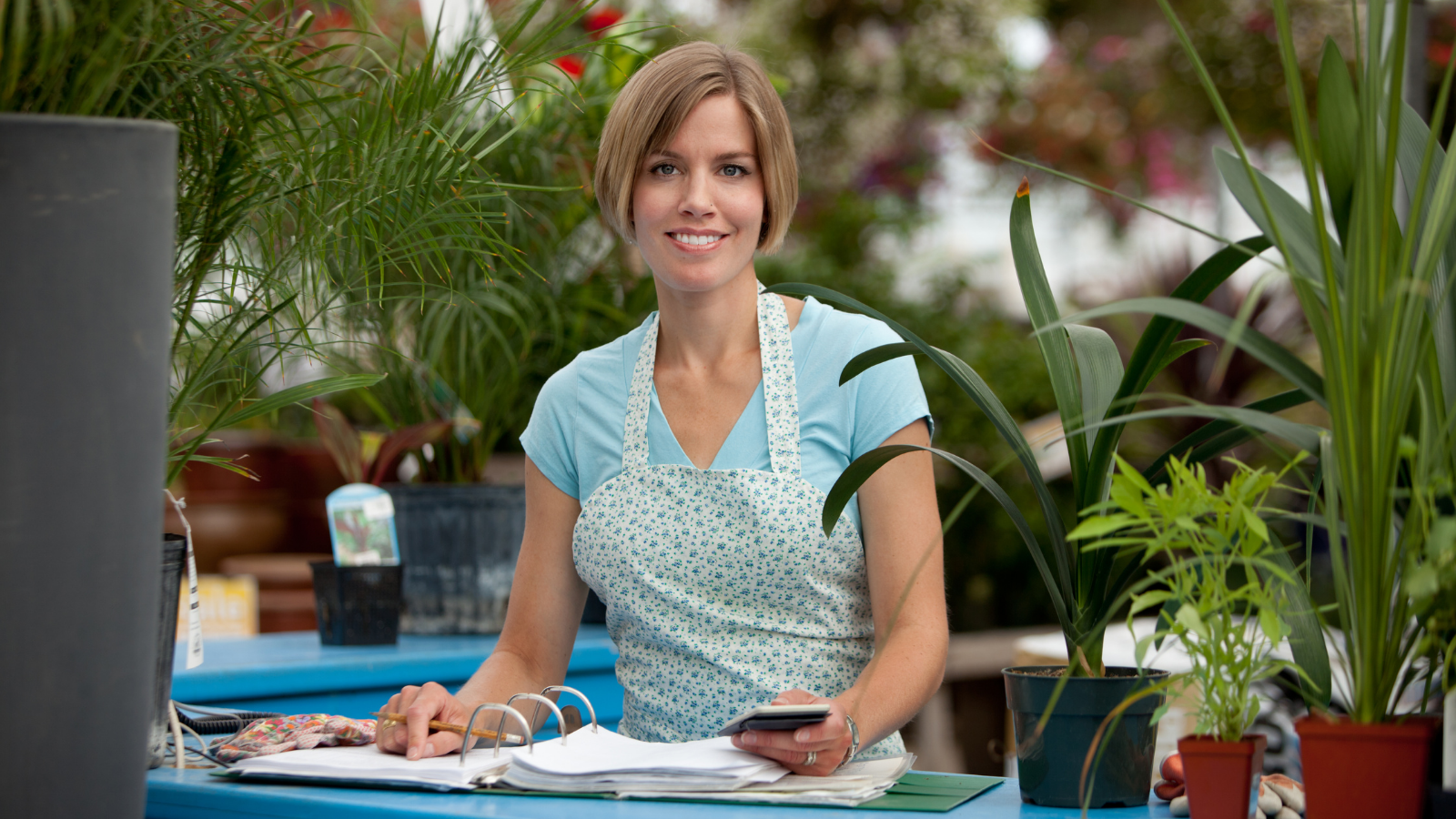 The desire for higher pay, additional benefits, on-the-job training, and financial relief are by no means new. But right now, in certain industries, employees have the leverage to demand better compensation. In response, employers in these industries are advertising signing bonuses, $15 an hour minimum pay, and other attractive forms of compensation.

January 26, 2023 Filing Small Business Taxes for the First Time: What to Know

January 20, 2023 Payroll Solutions: A Complete Guide to Hiring Help for Your Small Business

December 27, 2022 Switching Payroll Providers: What to Know When It's Time for Them to Go

November 22, 2022 Payroll Budget: What to Know When Planning for Employee Pay

Reset Form Get a Quote
Employees Want More – Can You Offer It? call now mail

Employees Want More – Can You Offer It?

Do you want to get notifications from this site?