Running a business comes with no shortage of perks: the freedom to be your own boss, invest in an idea, steer its trajectory, and, with a little luck, create wealth. It has its challenges, too. Competition may be fierce. Demand for what you offer may be low. Costs may not be sustainable. But even if everything else is going your way, there’s one challenge that’s ever-present. We’re talking, of course, about HR compliance.

HR compliance is the work of ensuring that your employment practices conform to federal, state, and local laws. This work requires learning which laws apply to your organization and understanding what they require you to do. That’s easier said than done.

HR compliance is truly an art. It requires knowledge, skill, and cooperation. You have to be able to decipher legalese, know where to go to ask the right questions, and create policies and procedures that minimize business risk. You have to ensure that everyone from the executive team to newly minted managers know what they can and cannot do. You have to conduct investigations and enforce your rules consistently. And all this is just the bare minimum—necessary, but not enough to create a truly successful culture. 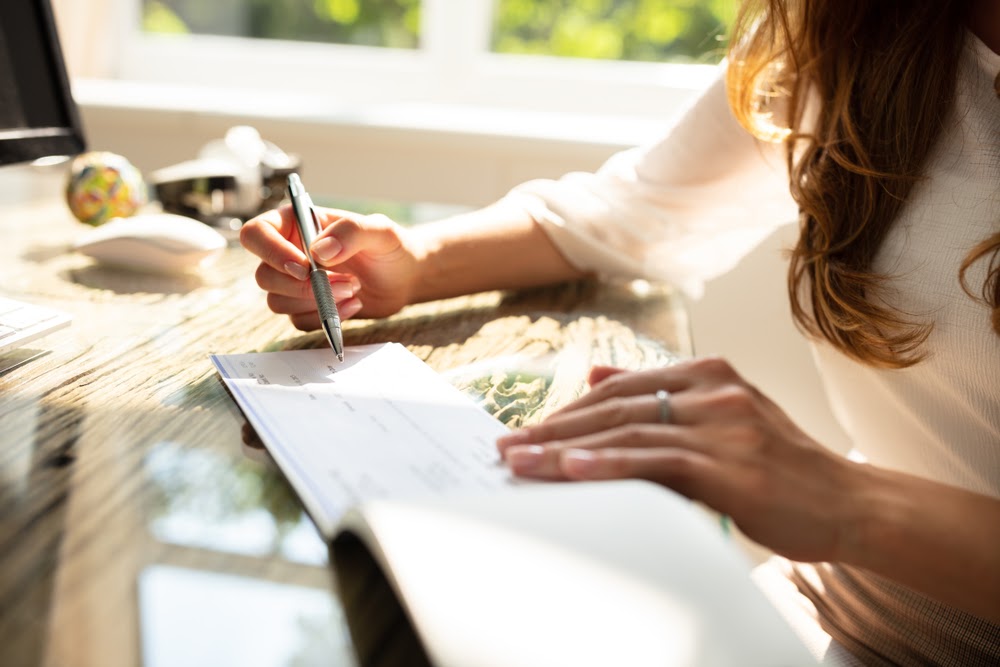 Some employment laws take the form of “Do this” or “Don’t do that.” The requirements may be simple, like minimum wage, or complex, like FMLA, but either way there’s usually no real question about what you need to do or not do. Compliance with these laws is pretty straightforward. Don’t pay less than the minimum wage. Provide leave to eligible employees for the reasons that qualify, continue their health benefits (if applicable), and return them to their position when their leave ends. As long as you’re clear on the details, you’re not likely to lose sleep wondering if your policies and procedures are compliant.

Sometimes, however, those details are unsettled. Lawmakers don’t always specify everything a law requires before it passes or takes effect. Even when laws seem clear, trying to put them into practice often raises a lot of questions. And the legislature isn’t the only source of law: regulatory agencies demand their say, and courts get involved, too. To complicate matters, these branches of government don’t always agree with each other, and what they say today may not be what they say tomorrow. Keeping up with the latest official guidance takes time and persistence. It can feel like a marathon, when what you want is a quick sprint to the answer. You have other demands on your time, after all.

Finally, a lot of employment laws have standards you have to follow, but they don’t tell you how. Neither the IRS nor the DOL, for example, tells you whether your workers are employees or independent contractors—unless there’s an audit or complaint. Instead, these agencies publish tests with general criteria that you use to make case-by-case determinations.

The Americans with Disabilities Act (ADA) works this way, too. Under the ADA, an employer is required to provide reasonable accommodations to employees with disabilities, with a few exceptions. One of the exceptions is that the accommodation doesn’t create an undue hardship on the employer’s business. The basic definition of an undue hardship is an action that creates a significant difficulty or expense. Although the law provides factors to consider in making this determination, the onus is on you to decide whether an expense or difficulty from an accommodation is significant. And, ultimately, your conclusion could be challenged in court. 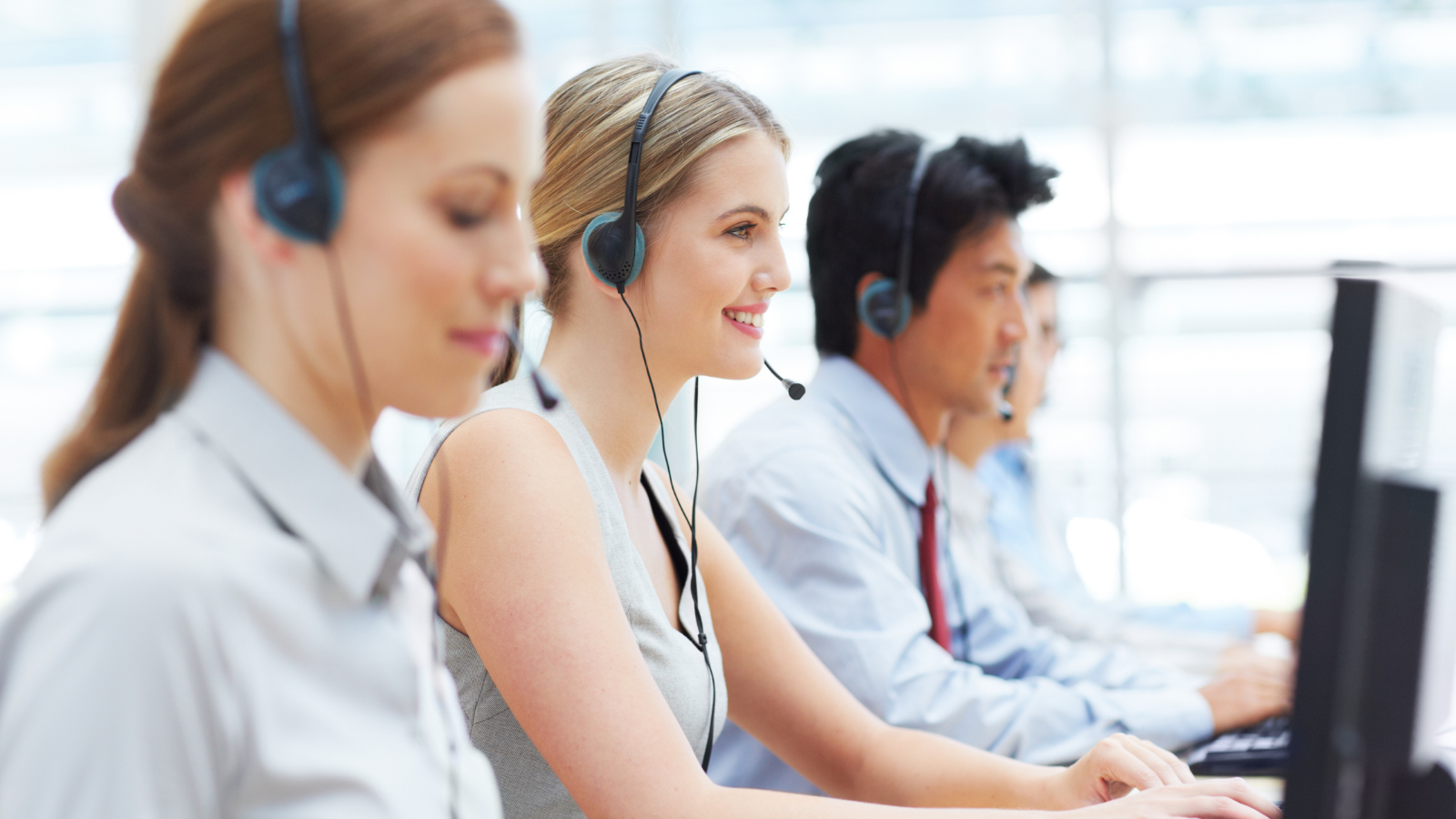 According to the first view, business owners should have control over their workplaces and the work that takes place for the simple reason that they own the business. It’s their property, and as owners they should have the legal right to govern it. Employees have no right to control aspects of the workplace because the workplace isn’t theirs. They don’t own it. It’s not their property. If their desires don’t align with the owners, or if they don’t like the terms and conditions of their employment, they can and should go elsewhere.

Of course, an owner might employ managers or an executive team to make decisions about who to hire and fire, what to pay, how to assign work, and other such matters, but in principle the owner is still in charge. Advocates of this view include the economist Milton Friedman who, in 1970, famously wrote that corporate executives have a direct responsibility to conduct business according to the desires of the owners. The will of the owners reigns supreme.

According to the second view, workers should have a say in the decisions that get made simply because those decisions affect them and their livelihoods. In this line of thinking, the governance of the workplace should adhere to the principles of democracy, although proponents for this view differ on how democracy in the workplace should be practiced.

In the 1930s, Senator Robert F. Wagner introduced the National Labor Relations Act to guarantee the “freedom of action of the worker” and ensure that workers were “free in the economic as well as the political field.” And, today, talk of democratizing the workplace usually refers to bolstering unions. But there are other proposals to note. Some champions of workplace democracy, like Senator Elizabeth Warren, have pushed for employee representation on corporate boards. Others favor cooperative models in which the division between employers and employees doesn’t exist.

Full-fledged workplace democracy is still a fringe view, though. The very definition of an employee remains a worker who does not have the right to control what the work is, how it’s done, or how it’s compensated. However much authority employees are given to make decisions, however much influence they have over their superiors, they are not legally in charge. 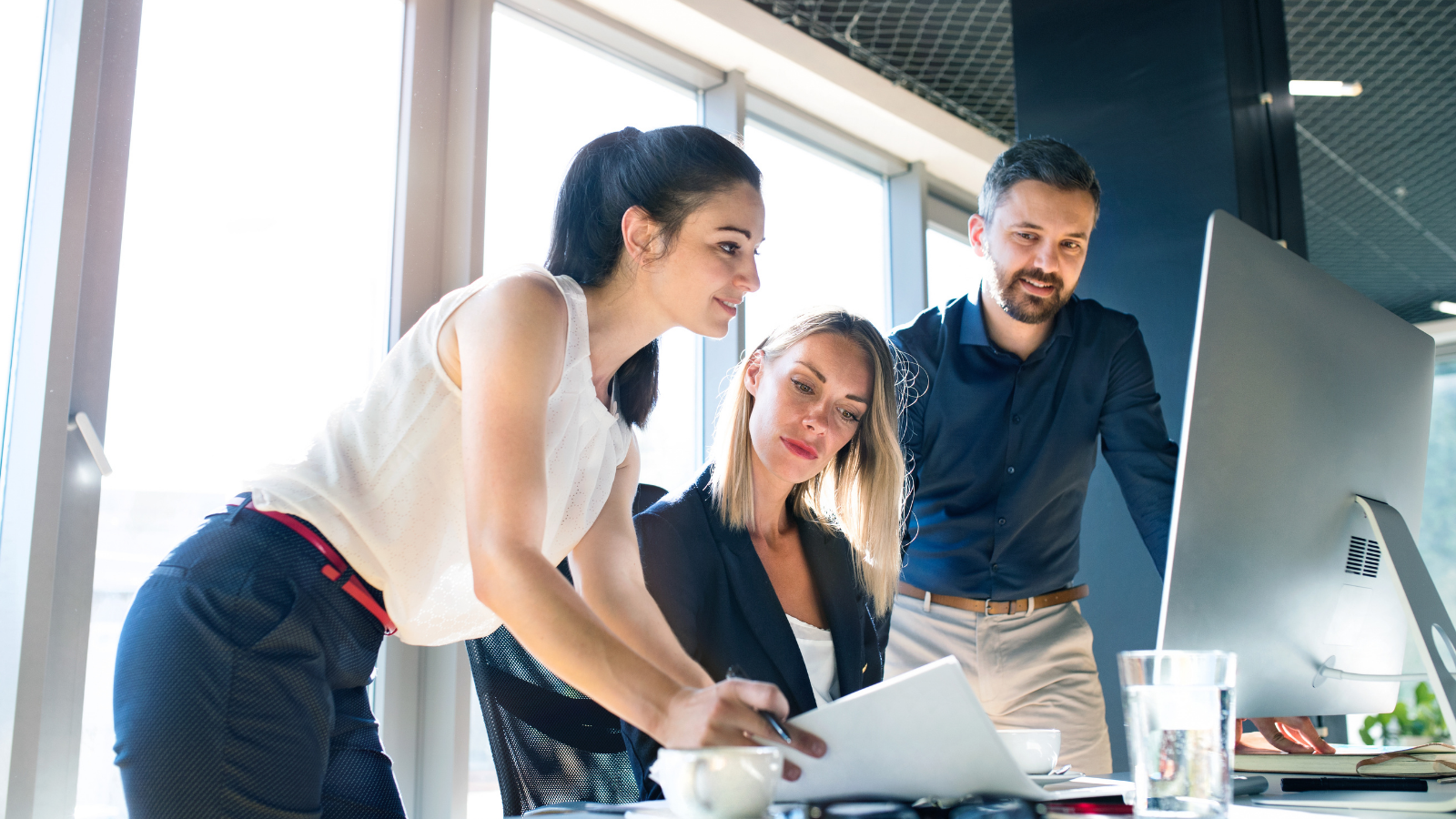 Advocates of the third view argue that the government has an interest in exercising some measure of control over the work and the workplace. In the employer-employee relationship, employers typically have significantly more power than employees—especially an employee acting as an individual. Frances Perkins, who served as Secretary of Labor and was a key architect of the New Deal, believed that government “should aim to give all the people under its jurisdiction the best possible life.” She saw a role for legislatures in countering long hours, low wages, and other conditions unfavorable to employees.

How These Philosophies Have Played Out

In the United States, HR compliance seems convoluted and confusing because, well, it is. It’s the result of these three competing and ultimately incompatible philosophies. Government action with respect to employment has tried to empower workers and afford them certain rights, protections, and freedoms in the workplace, all while preserving the employer’s control over their business.

We can see this balancing act in the differences among state laws. Some states prioritize the right of owners to control their workforces and are loath to restrict that right through legislation. Other states act out of what they see as a duty to secure the rights of workers. Imposing obligations on employers doesn’t bother them.

We also see this balancing act in the way that employment laws tend to set parameters rather than dictate exactly what employers must do. You can pay employees whatever you want, so long as you pay at least the minimum, offer an overtime premium when applicable, and meet equal pay requirements. You can theoretically terminate employment for any reason or no reason at all (though we don’t recommend it); but you can’t fire someone for an illegal reason. Even laws that require a new practice, such as paid leave, allow flexibility provided the minimum conditions are met.

First, when you’re assessing your compliance obligations, understand that not all compliance obligations are clearly delineated or settled law. Unsettling as that may be, it’s how our system has been set up. In those cases, you’ll have to weigh your options and the risks involved, and then make a decision. Sometimes you may need legal advice in addition to HR guidance. Remember, though, that despite all the many employment laws on the books and in the imaginations of legislators, the system is designed to keep employers in charge of their work and workplaces. You can’t eliminate all risk, but by understanding the nuances and open questions, you can significantly minimize it.

Second, document your actions and decisions. It only takes an employee filing a complaint for enforcement agencies to get involved, but you are better protected if you can quickly and clearly explain to them the reason for your actions.

Third, evaluate whether your policies, procedures, and practices are satisfactory to employees. No employment law gets written in a vacuum, and no law is truly inevitable. The Fair Labor Standards Act came to be because workers and the general public felt that labor standards were unfair. Today we wouldn’t have people pushing for predictive scheduling laws if the general perception was that schedules in hospitality, retail, and restaurants were already sufficiently predictable. Harassment prevention training wouldn’t be mandatory (where it is) if sexual harassment weren’t widespread.

Fourth, lead by example. Make good employee relations a key part of your brand and competitive advantage. Employees have higher expectations today than they used to. Meet those expectations and motivate other employers to do the same, and you may find that the compliance landscape of the future is less winding and boggy than it could have been.

Finally, spend some time each day on our HR Support Center to learn about your compliance obligations. Our laws section breaks down federal and state employment laws in a way that laypeople can understand, and the News Desk keeps you up to speed on the latest compliance obligations and contingencies you should consider. HR compliance is an art, and the first step to mastering it is learning what it entails and how it works.

July 06, 2021 Have you heard of companies discriminating hairstyles?

July 04, 2021 Are you finding that more employees are spending more time surfing their cell phones at their desk?

June 22, 2021 Overtime Laws for Salaried Employees | When To Pay Overtime

June 17, 2021 With the rise in non-binary recognition, it is changing how we need to report on the EEO-1 form.

June 08, 2021 Certified Payroll Specialist: How to Pick the Right Provider

Reset Form Get a Quote
What Is HR Compliance? call now mail

Do you want to get notifications from this site?